Robots have been serving mankind since the Middle Ages but the 20th century witnessed the dawn of industrial robots that later transformed into highly professional service robots. Robots have significantly changed the working framework of industries by automating their tasks and assisting humans with accuracy. The inclusion of robots in businesses resulted in greater productivity and hence opened horizons for an array of industries to switch to robotics.
From carrying out mundane task to operating in dangerous places, robots can do it all with efficiency and precision. They have added value to people’s professional and personal lives by increasing their productivity. We, at Ai doctrine, are robot services providers in Kuwait as we comprehend the importance of artificial intelligence in Kuwait and across the globe.

The large-scale manufacturing industries of the world have successfully deployed robots and witnessed an increase in their ROI. Robots are by far the most significant advancement the world has ever seen. The robots offer novel applications across various fields. Humanoid robots are one of the revolutionary developments in the field of robotics. The humanoid robots are highly professional service robots that mimic the features and functions of humans. 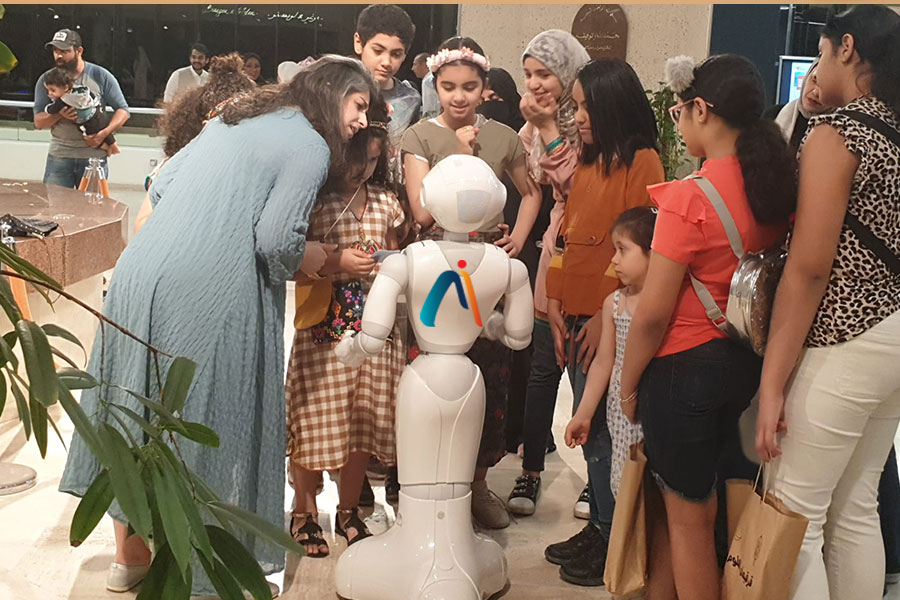 The autonomous, programmable and innovative robots have added value to education, healthcare, hospitality, tourism, public relations, retail and automotive industries. The smart robots are meant to assist humans with their exceptional cognitive abilities and functioning. We understand that robots are indispensable in the contemporary world and hence provide cutting-edge AI Robotics Solutions in Kuwait. Our autonomous humanoid robots can seamlessly interact with the world and provide the best solution in handling strenuous tasks. 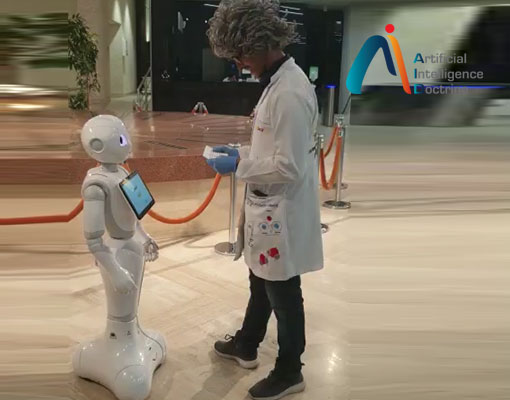