Efficiency, accuracy, and quality are the foundations on which Ai humanoid robots are developed. Every technical advancement calls for a greater responsibility towards human safety. These AI robots are designed impeccably to enhance safety and boost productivity by saving time. Our robots can assist workers by doing strenuous labor with quality, consistency, and accuracy. They don’t need any breaks or vacations, making them the most popular demand of the 21st century.

Humanoid robots are highly professional service robots that imitate human actions more productively and cost-effectively. These robots are widely used in professional service-providing industries and applications for their unparalleled benefits. pepper and NAO from SoftBank Robotics are the most widely used humanoid robots for their appearance and functions. More than 70 countries around the world including Kuwait have adopted the use of these human-like robots. 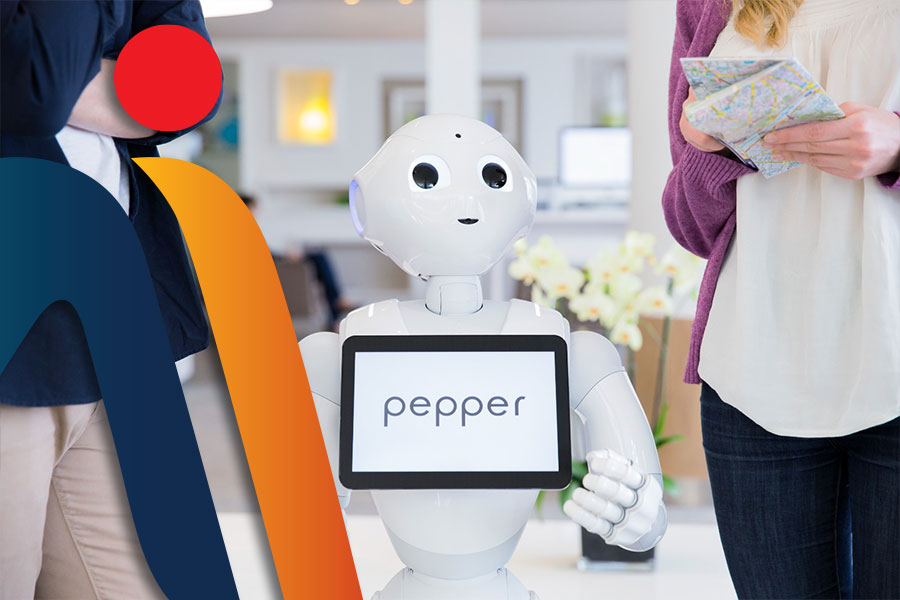 Pepper has a sleek body, vastly knowledgeable, an elevated memory, soaring flexibility, and an appealing appearance. It has the most advanced sensors that can recognize faces and mimic human functions. It is employed to greet, entertain and assist people across various industries i.e. healthcare, hospitality, education, etc. pepper is 4ft (120cm) tall with a touch screen display on its chest, four microphones, two HD cameras, and a 3D depth sensor. By merely saying “Hi” to people, pepper can take all the attention for its pleasant personality and the ability to carry out complex functions automatically. It’s the best possible form of a humanoid robot and s undoubtedly loved by people. 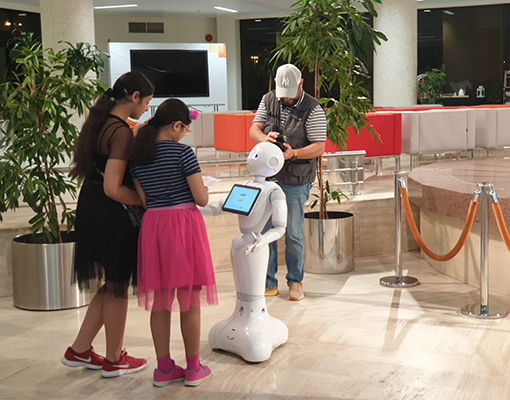 Pepper has redefined the education, banking, retail, medical, hospitality, and tourism industries by taking up the complex challenges of interaction, assistance, and proactivity. pepper is the new Brand Ambassador that can lead these fields with accuracy, consistency, and reliability. From greeting people to analyzing their behavior patterns, pepper can do all tasks in the most precocious fashion. 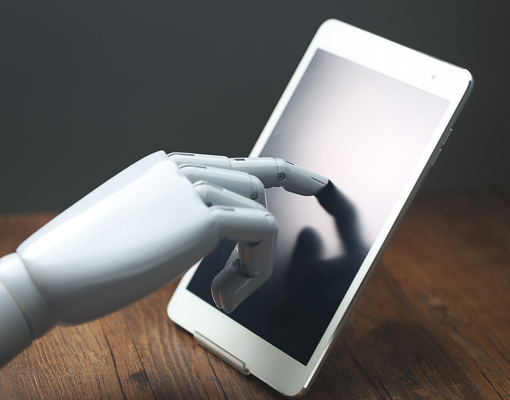 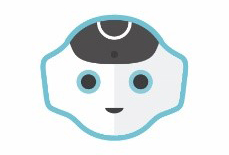 NAO is the first robot created by SoftBank Robotics in 2006 and has been constantly evolving since the beginning and NAO6 is the 6th version of humanoid robot NAO, launched in 2018 with more powerful hardware and enhanced performance. 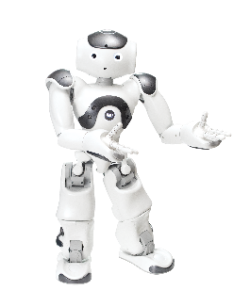 NAO the education robot is a great programming tool and has especially become a necessity in education and research. It is incredibly famous around the world. Inclusivity in education is possible with the help of Nao as it caters to the need of students, teachers, faculty and researchers who may have a wide range of needs. It also can teach students and give lessons in literacy, math and physical education.

NAO in healthcare has been proved to be a better coach/trainer robot and specially has been found to be particularly useful while dealing with students who suffer from learning disabilities. 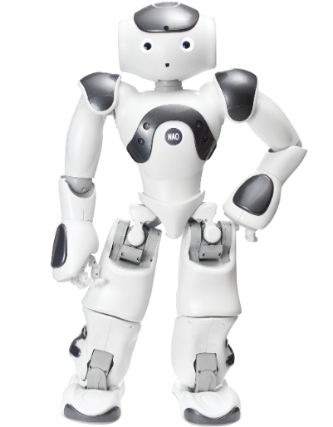 Children with autism who show typical communication disorders cannot use the preverbal communication skills such as gaze, gestures, etc. which plays a crucial role in human communication development. Nao can establish an instant rapport with autistic students and teach them to interact in more humanlike ways. Nao does not mind repeating lessons as it does not get tired.

This is a smaller robot which is 58 cms in height and it is a bipedal robot with pleasantly rounded features. Nao has two 5-megapixel cameras for face identification and 2 sonars to detect obstacles.

The technical features include powerful motors along with prehensile hands and strong fingers. In terms of power, it has a processor ATOM with a Quad core of 1.91 GHz and 4 GB DDR3 Ram.

Nao weighs 5.48 kgs and has flowing movements with several degrees of freedom. It has Bluetooth and ethernet connectivity along with Wi- Fi. 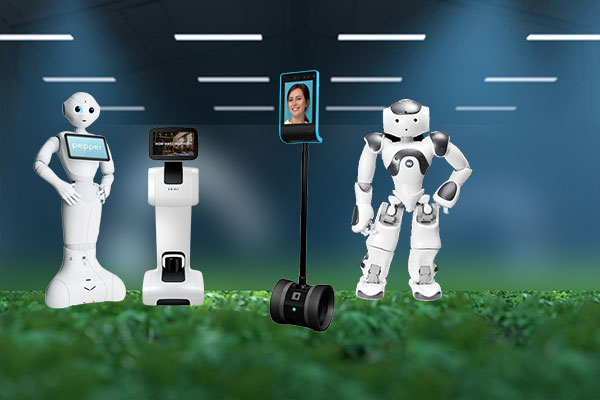